Derek Bryson Park, Ph.D. is currently Principal at Wilmington Capital Securities, LLC with the Royal Bank of Canada (“RBC”) serving as a clearing partner. With the vast majority of assets managed on a discretionary basis, Park is responsible for a myriad of individual accounts, as well as trusts and foundations. 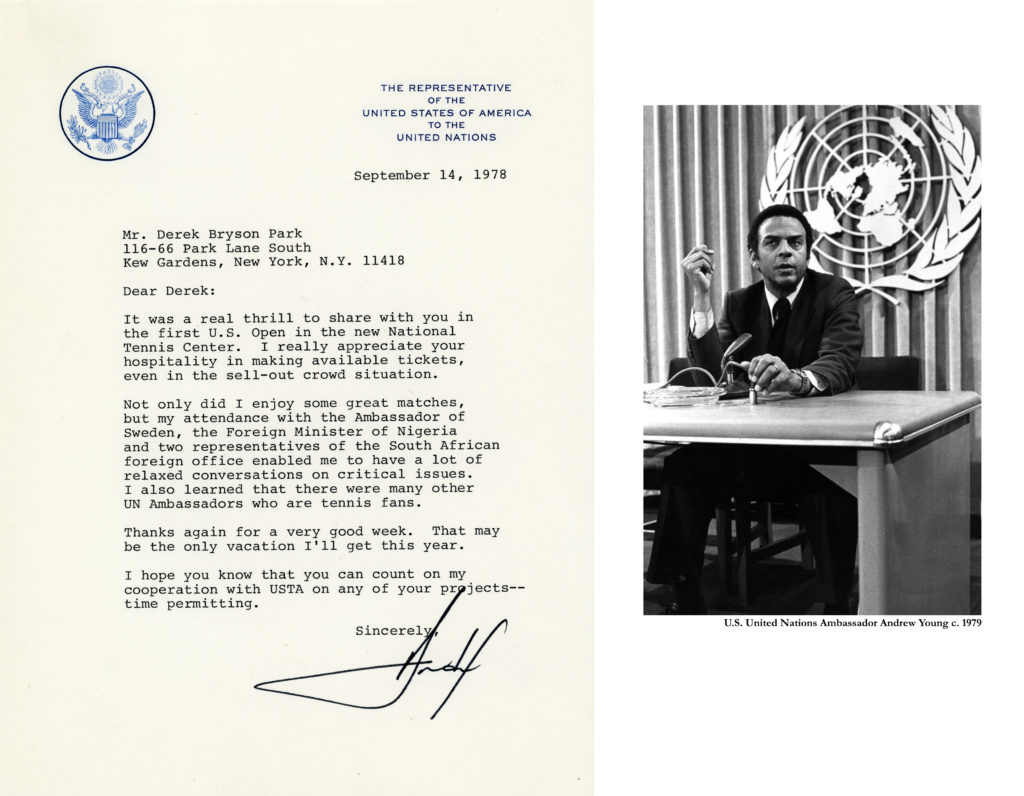 Upon Derek Bryson Park’s completion of graduate school in 1982, he went to work for Callon Petroleum Company where he helped raise over $225 million over a three year period from the sale of publically-traded drilling, income and royalty fund Limited Partnership programs and tasked with the management of a nationwide broker-dealer syndicate which included over 120 firms with Merrill Lynch serving as the lead underwriter.10 As the largest independent oil and gas exploration and production company in Mississippi, Callon Petroleum discovered more oil and gas [on shore] than any US-based corporation in America in 1982. He left Callon in 1983 to serve as Statewide Campaign Manager for the then Attorney General of Mississippi Bill Allain for whom he fundraised and campaigned in his succession run and election to Governor. Park was named Co-Chairman of one of the largest joint post-election rally/fundraisers in Mississippi State history debuting Mississippi Governor-elect Bill Allain and Louisiana Governor Edwin Edwards.

In 1984, he returned to Callon Petroleum Company reporting directly to the Chairman and CEO, John S. Callon.

In 1985, he transferred back to New York City, where he became the National and Field Account Executive for the Interpublic Group of Companies/SSC&B: Lintas covering the Heineken Holland Beer account where he assisted in the planning, development, and implementation of a multi-million dollar advertising campaign for Van Munching and Company—the exclusive importer of Heineken Beer. Was responsible for all brand activity throughout each phase of the client’s marketing plan including: network and local television, network and local radio, consumer and specialized print, multimedia integrated promotions and product presentations, as well as each channel of distribution and retail outlets.10

As a Managing Director at Lehman Brothers, Derek Park undertook in 2002 the buy-side negotiation of the largest ever Ginnie Mae standalone mortgage servicing portfolio sale. The transaction represented a $14 billion unpaid principal balance transferred from the National Australia Bank to a U.S. financial institution.

Significant M&A and portfolio transactions include:

Park also served as a Managing Director of the Potomac Funds, a leading provider of leveraged index and alternative-class mutual fund products (which was renamed Direxion Funds in 2006). 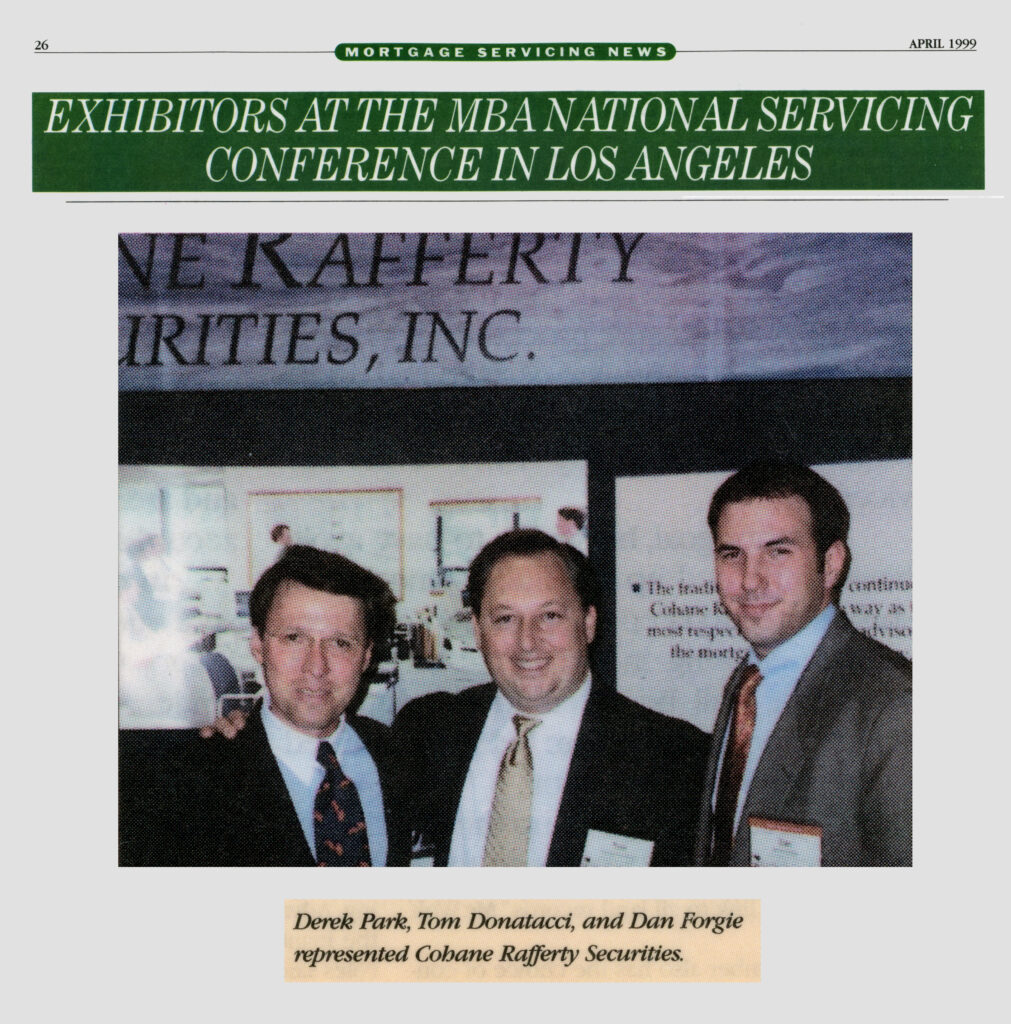